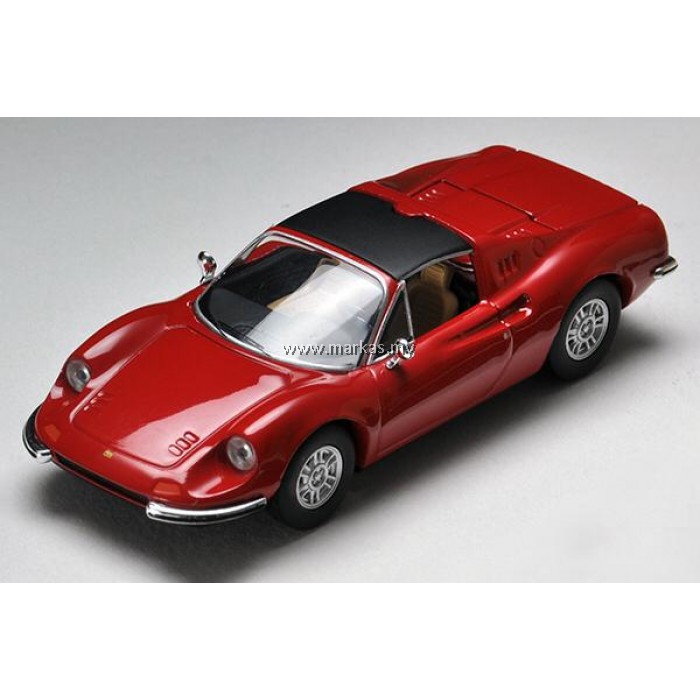 We will commercialize the 246 GTS whose roof is detachable from inside of Ferraris' first mid ship car, Dino GT, which began production in the late 1960's.

The 246 GTS is an open specification added in 1972 aiming at export to the United States, and its roof is detachable, so the design around the window has changed. In addition to becoming the main selling model in the American market, a considerable number of vehicles imported in Japan also has high brand name.
TLV produced two types of body molds, both gt and GTS deployable.

* The side mirror is a user installation part. 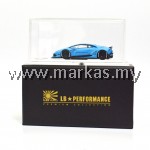 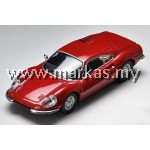 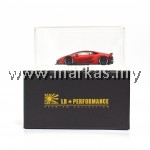 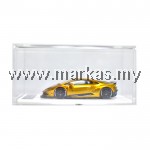